What is Latinx Heritage Month 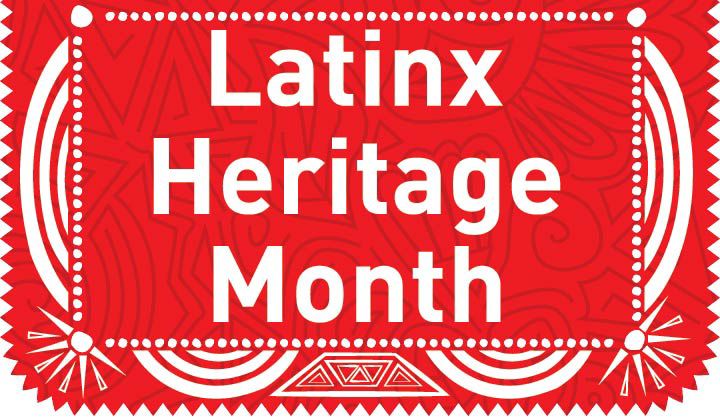 Latinx Heritage Month takes place every year from September 15- October 15 and is a time to celebrate the cultures, histories, and contributions of the people of Mexico, Central and South America, and The Caribbean. At the library, we encourage celebration by reading books by Latinx authors that feature Latinx characters.

What's with the "x" in Latinx?

This heritage month, signed into law by president Reagan in 1988, was originally called Hispanic Heritage Month, but that term has fallen out of favor in some communities as its seen to glorify Spanish colonialism. It was replaced with Lantino Heritage Month, which morphed into Latin@ Heritage Month to include both men and women. The @ symbol looks like an "a" and "o" combined for Latina/Latino. But this binary term was seen as exclusionary to members of the queer community and in particular the trans and nonbinary community. So, enter Laninx. The "x" is a place holder so that the term is not gendered and could be used to describe someone of any (or no) gender.

Curious to know more about these books? Want to read reviews? Want to find other similar books? Check out the database Novelist. It will help you do all this and more!